Menu
For Him LPN Blog

As a natural beauty blogger it is next to impossible to live with someone you care about dearly and watch them use chemically-ridden products… and for an outspoken gal like me, I admit it is –  and was – impossible. Over the past few years I have been slowly (and maybe somewhat sneakily) replacing the bf’s products with natural ones. He’s now 100% natural when it comes to personal care products (with the exception of cologne, which he refuses to part with) and I must admit, I’m a happy camper that he’s satisfied with more than just a few products. 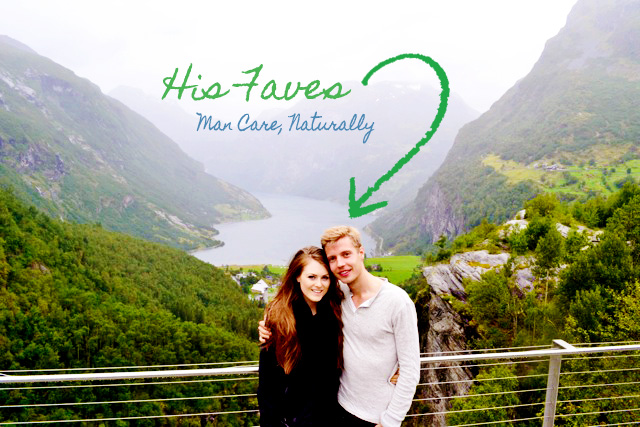 He’s always brutally honest when I’ve purchased products that he wasn’t a fan of, but over the past couple years he’s developed his own faves. So this post is dedicated to my male LPN’ers and for my LPN readers who have men in their lives that are using a little less than natural on their skin and are tough critics.

The Face: His Picks

Probably the first swap he made was to a natural cleanser. Top on his list is the renowned Dr. Bronner’s. He uses Dr. Bronner’s Liquid Organic Hemp Almond Soap for a cleanser. The organic coconut oil keeps his skin from drying out, while he finds it “absorbs the dirt” (his words, not mine) from his pores. I prefer this in the shower as an all over body shower gel, but I think he likes the idea of it being a bit stronger than traditional facial cleansers. 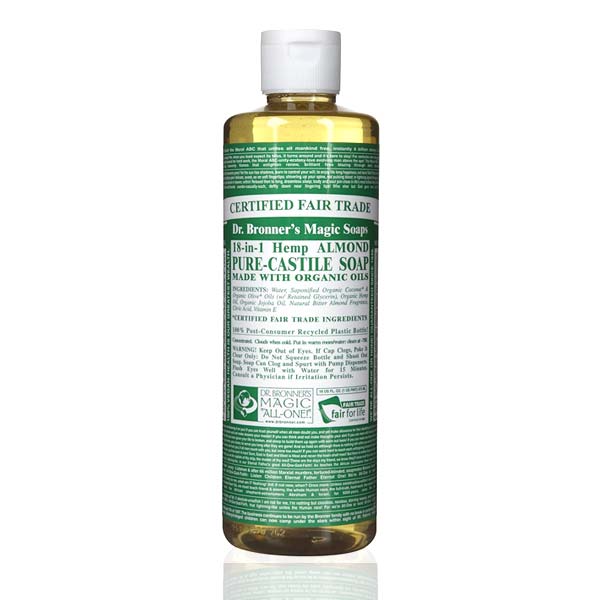 Where to Buy:
Lucky for, me this isn’t a hard one to replace – it’s affordable and I recently ordered his last bottle off Love Lula where they have Free Worldwide Shipping. It retails for around $8 USD for 230 ml.

He complained to me at the beginning that he didn’t need moisturizer…but now I see the tube seems to somehow be emptying itself out. I picked up Weleda’s Moisture Cream for Men a little selfishly – I really love the smell. But on the not so selfish side – and while he won’t admit it – he has sensitive skin, so the ingredients in this help calm redness and keep his skin smooth. When I asked him to give me a review, he said “it takes a while to soak in but it makes me skin feel soft…but don’t write that it sounds womanly”.  ha! 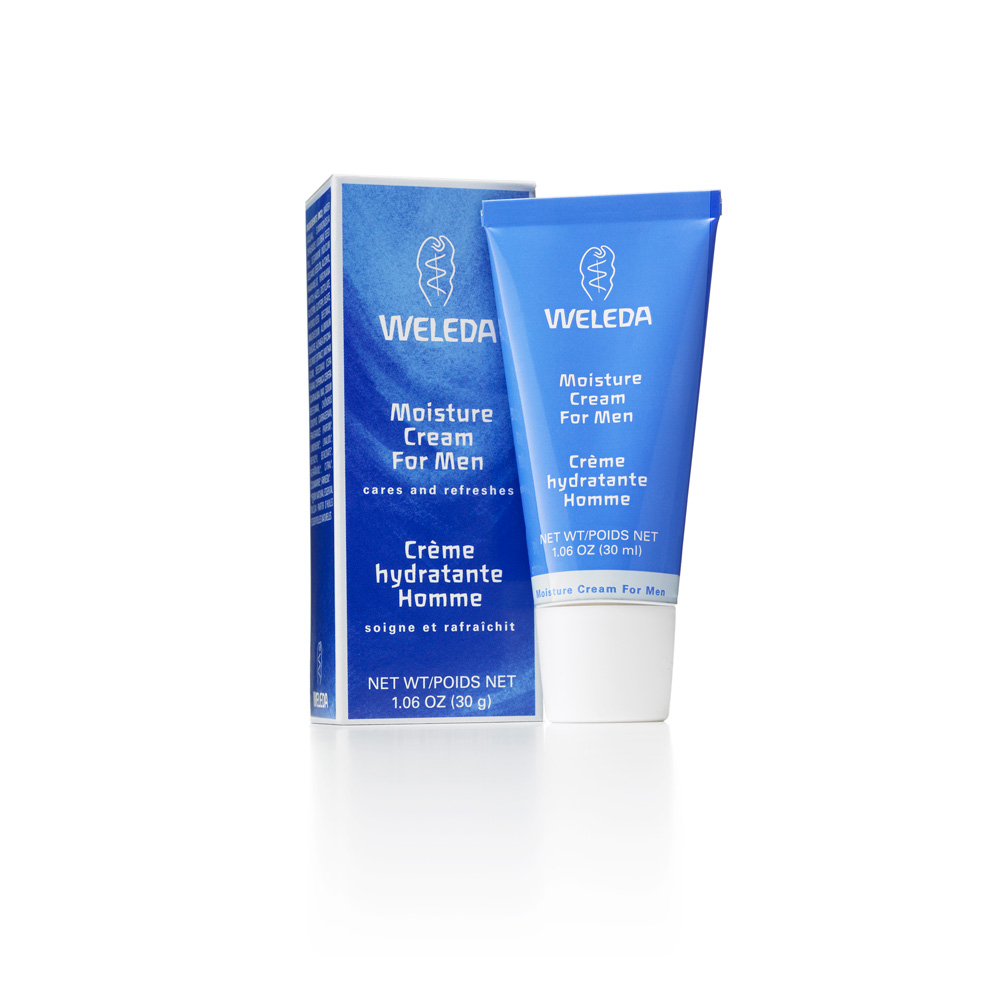 Where to Buy:
While it may be a little on the pricey side “for him” it does last a while and a little goes a long way. Shop for $21 USD for 30 ml from Weleda Online.

This one might look familiar…because I may or may not have already blogged on this men’s product in my Shower Faves Special a little while back.  He loves this stuff, and actually asked me if I had been using the shaving cream as it has been “disappearing”. He said “you only need very little…but someone uses a lot” (I’m not sure whether or not to be offended by this – haha) and he thinks it smells “Ok” but he’s not too concerned with “smells”, rather “its functionality”. 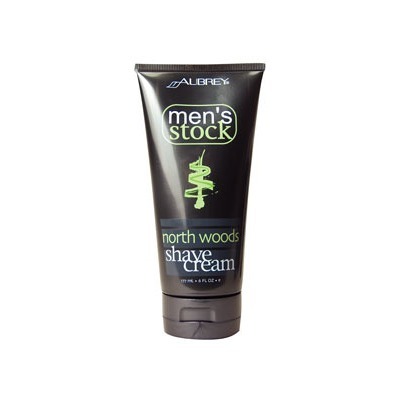 Another one I picked up for him was the Weleda After Shave Balm, again because of pure ingredients and it has the same smell as the moisturizer above, but a little stronger. His thoughts are that it is “extremely cooling” and “refreshing after shaving”. I think he likes it because it helps downplay redness due to sensitive skin, but he’d never admit that to me. He’s a believer that “less is more” so notes that you only need a few drops for your entire face. 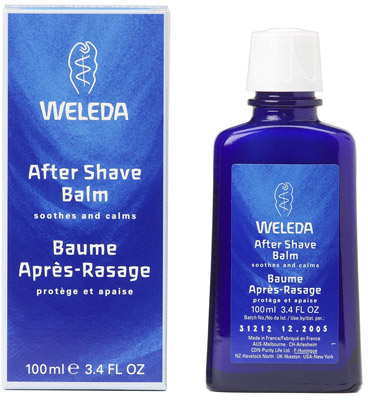 Where to Buy:
The 100 ml bottle sells for about $23 USD, but lasts a while. Find it at Weleda Online.

The Bod: His Picks

No surprise here that he along with most of my other family members have been converted to the Soapwalla train. You can read my reviews on it on a previous post here. He was a huge skeptic when I put this one on the counter instead of his old aluminium based stick. He notes that this is very effective –  and “you are guaranteed smell free for at least 8 hours”, but “it doesn’t stop you from sweating” (I would add no product should). He also likes that it doesn’t smell feminine (thanks to the tea tree oil) so it’s an easy switch.

The last ones I purchased were from Eco Diva Beauty for $14 USD for 2 oz. You can also find it on Soapwalla Online.

This was one of those rare instances where he steals something from my faves – I have been loving Terralogics’ Aromatherapy Shower Gels for a few months now and so has he. I am partial to the Sanguis Draconis scent, which is blended pachouli and frankincense, but he has officially taken ownership of the Lime Kick. Blended – and hand made in Paris – with real Lime essential oil, it smells like you’re actually putting fresh lime on your shower loofa. It’s a brilliant scent for early mornings and wakes even the tiredest of bodies up. He’s happy with the “lather factor” (which he has complained about with other natural body washes I have brought into the house) and really enjoys the smell. 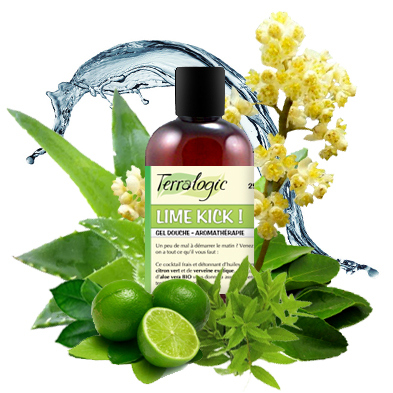 Where to Buy:
Shop their Lime Kick on the Teralogic Etsy store for $19 USD for 250 ml. With the two of us sharing a bottle, it will last a little over a month.

Another “stolen” product from my faves cupboard is the Dr. Sharp Mint Mouthwash. I like it because it’s natural, alcohol free and most importantly, effective. I love that it’s formulated by a dentist, so I feel more at ease knowing its safe both on my teeth and gums. He likes the taste – it isn’t bitter, but rather fresh and sweet (due to the stevia). The witch hazel naturally cleanses and the sage naturally freshens. I’m also loving that it’s packaged in a BPA-free bottle, it has zero colour added and the botanicals added are certified organic. What’s not to love? 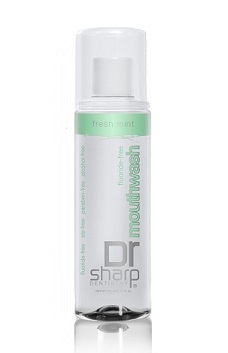 Have you (or he) tried other “dude” products that have been well received? Tell me about them in the comments below! 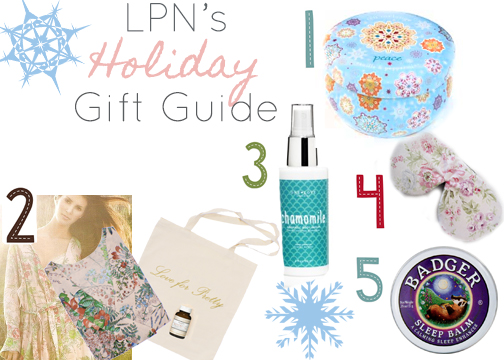 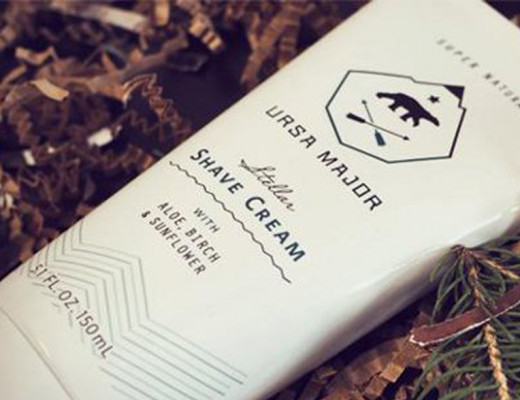 Get on the Newsletter List & Receive a FREE Gift from LPN

Save 25% on doTERRA Essential Oils 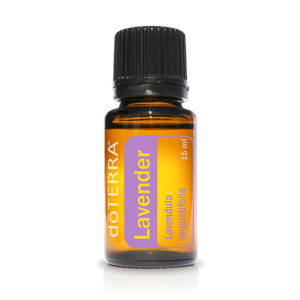 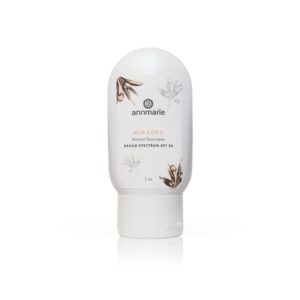 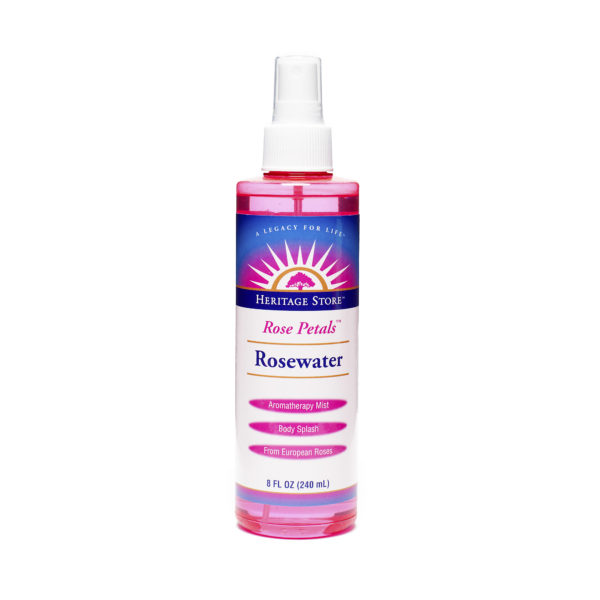 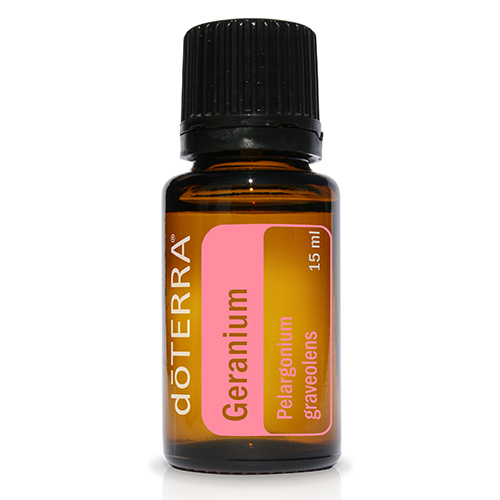 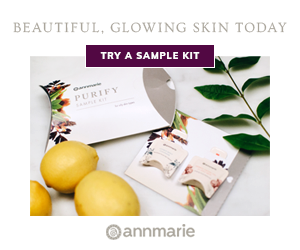 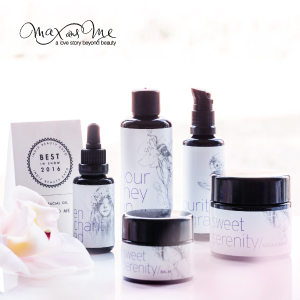